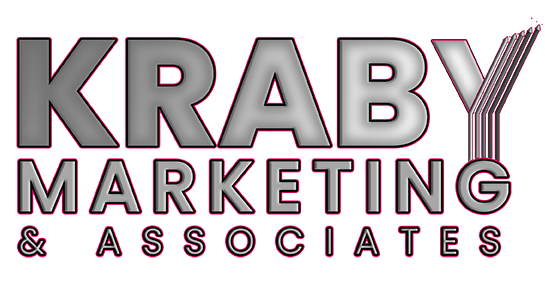 About our Senior Software Engineer/Architect

Lee Collins is a Full-stack Software Developer with over 30 years’ experience developing leading-edge applications and tools. Beginning his career age 17 working as a programmer for a magazine developing and maintaining an application to create records charts. After a few freelance programming jobs, worked at Bell Laboratories where he created applications for assessing changes in income and spending of all their regions. Soon after, in 1988, when to Boca Raton FL to IBM to work on their new operating system, OS/2.

He was responsible for making sure the graphics layer was working according to specification on the screen as well as on devices such as printers and plotters. After becoming more interested in design, he went back to Bell Laboratories to work as consultant designing Windows applications interfacing with phone switches. Created one of the first bug tracking systems called Incident to track software defects. Taught developers at CNA insurance how to use OS/2 Presentation Manager to create graphical applications. In 1995, while working at NORC, wrote parsing applications to extract information from computer generated documents and publish them on the internet. This was done using the new Java language. He later went on the build other parsing systems such as an HL7 parser for a hospital. He went on the to build many Web Applications using Java for banks and insurance companies. Believing that functional programming was the most solid and agile way to develop software, he became an advocate for functional languages. Java, Javascript and Scala became his tools of choice and he mentors developers in functional concepts using these languages. Now develops web applications as well as mobile applications for Kraby Marketing.